For more than 10 years, CryoGas has been an active player in the market of low and medium-tonnage production of liquefied natural gas (LNG).

We not only produce, transport and sell this energy carrier, but also build corresponding energy facilities on a turnkey basis, from design to operation maintenance.

Our strategic goal is the development of a continuous technological flow «production – transportation – sale» for LNG in Russia and abroad.

To achieve it, we continuously perfect and expand our activities in the field of construction and operation of our facilities, using modern technologies.

CJSC CryoGas realized a series of large-scale projects on creation of natural gas liquefaction complexes (NGLC) in the Northwestern Federal District of Russia:

+ Terminal for the production and shipment of LNG in Port Vysotsk,
Leningradskaya Oblast .

In 2014, CJSC CryoGas completed the construction of NGLC with AGFCS Kaliningrad and commissioned these facilities. 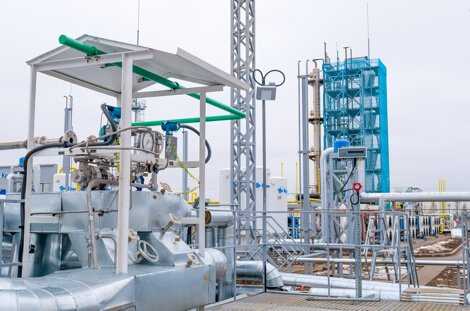 In 2010-2014, CJSC performed design, construction and installation, start-up and adjustment works for NGLC with AGFCS Kaliningrad. 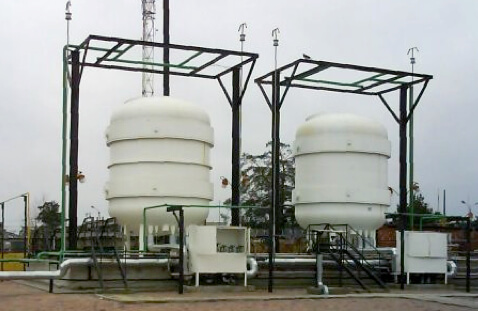 CJSC CryoGas completed construction of LNG RSRGS of the power unit of CJSC Balttranservice Primorsk, Leningradskaya Oblast and put it into operation.

There were completed works on design, construction and delivery on a turn-key basis of the following facilities located in Leningradskaya Oblast: 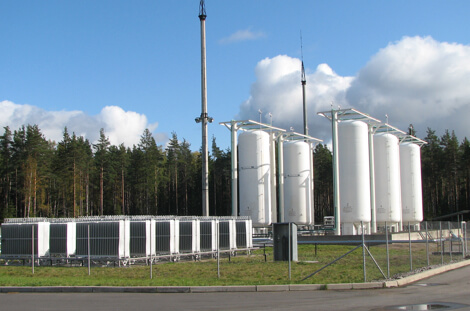 There was developed a new generation natural gas liquefaction plant (UNSP), working on the basis of the pressure difference of the gas distribution system (GDS) and installed as a part of NGLC of GDS Vyborg.

The series of research and development activities focused on the assessment of the possibility of LNG production using the pressure difference in GDS conditions.

Creation of the experimental complex for production, storage and shipment of LNG at GDS Nikolskoye.

In 1996, on the basis of the subsidiary Lentransgas LLC (currently Gazpromtransgas St.-Petersburg LLC) there was formed a scientific-engineering team, which initiated the development of LNG production and use technologies in the Northwestern Federal District of Russia. Predecessors of CJSC CryoGas (in its current form) are the following subsidiaries: Lentransgas LLC, CJSC Sigma-Gas, Lenaftogas LLC; CJSC CryoNord.

In the period from 1996 to 2003, the team of the company in collaboration with a series of other Russian companies developed and introduced on public facilities innovation schemes of gas and heat supply using technologies of production and application of LNG, and created the following objects: pilot LNG production at AGFCS-500 Petrodvorets, boiler house converted to natural gas using LNG technologies, at LPDS Krasny Bor.

In 1993, in Yekaterinburg, there were established a research-and-production company CJSC CryoGas for the purpose of the development, introduction and technical support of the newest energy-efficient technologies for heat and power supply of public facilities and industrial enterprises of the Russian Federation on the basis of the use of LNG production and application technologies. Lentransgas LLC, Permtransgas LLC and Uraltransgas LLC were main shareholders of the company. 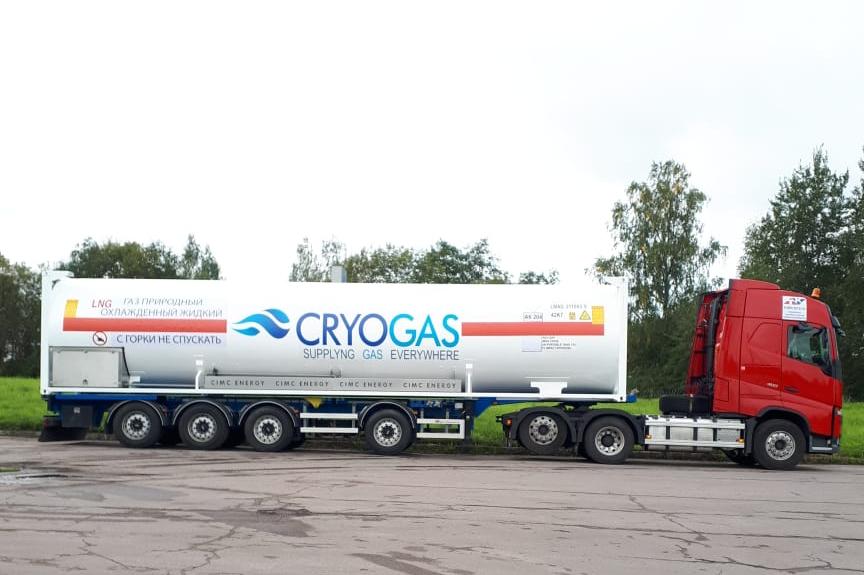 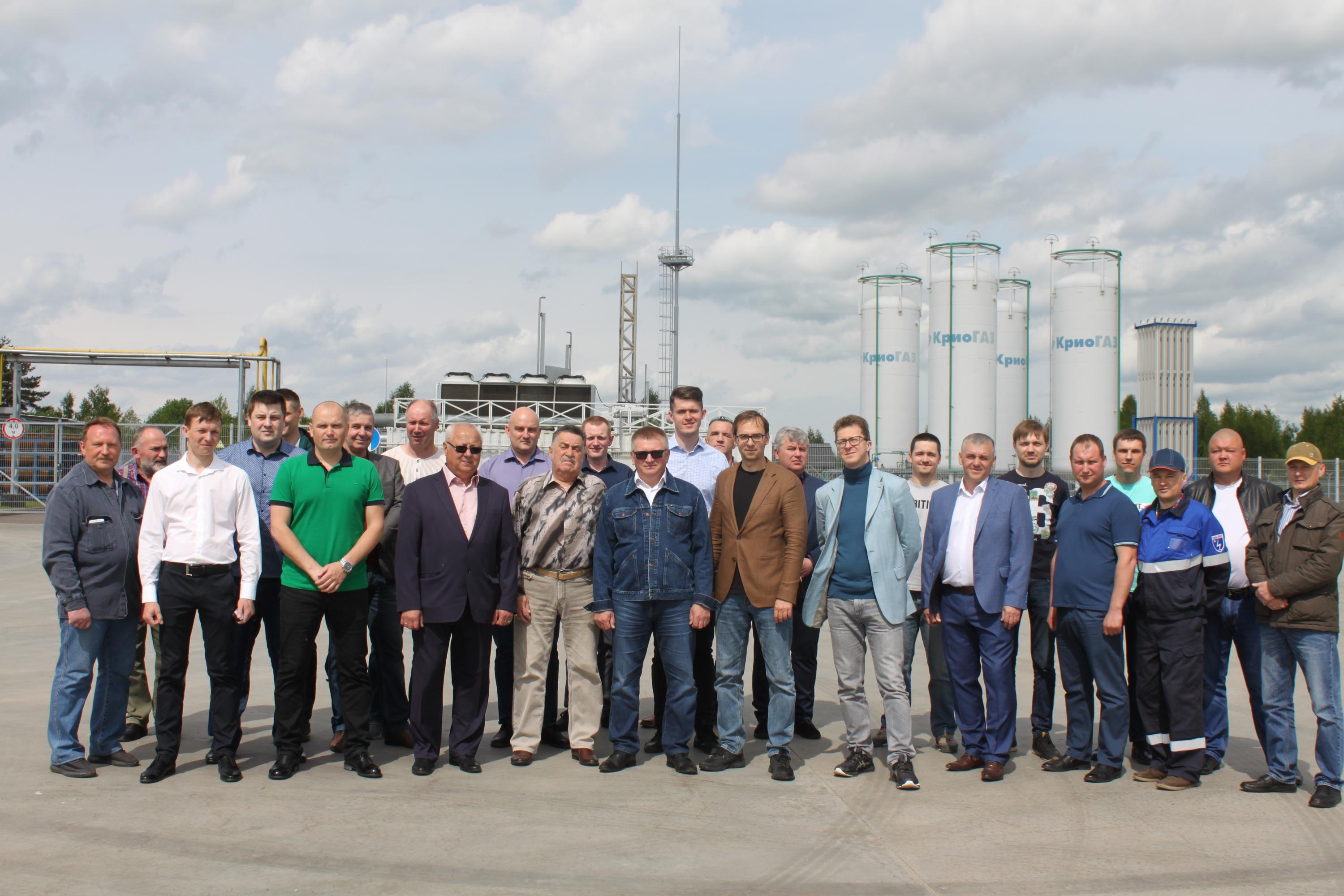 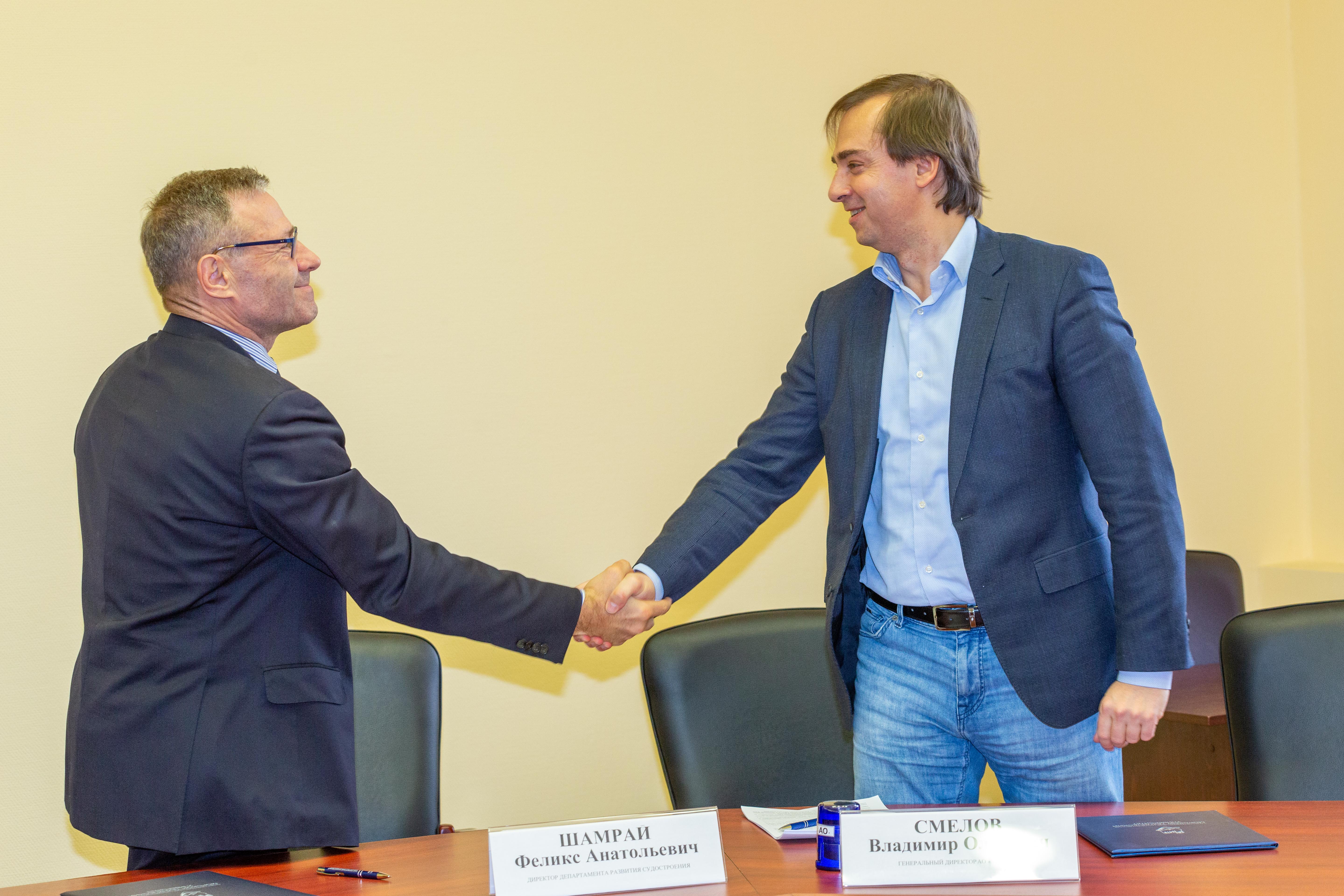 Your letter has been sent.
We will review and contact you.